← more from
October Records
Get fresh music recommendations delivered to your inbox every Friday. 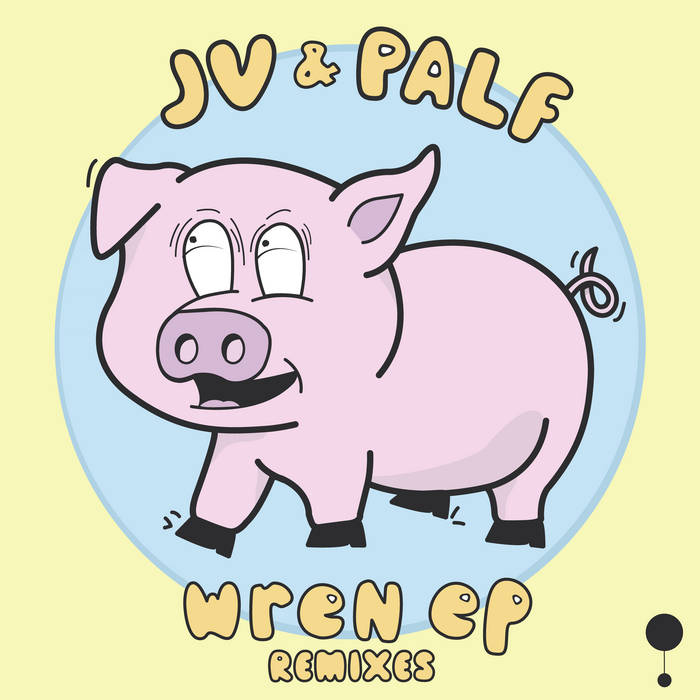 Revolt of the Apes

Leading the charge is talented newcomer Splitch. His take on “JBNT” flips expectations and pushes the original deep into UK-rave/breakbeat territory with his Special Request-inspired remix. Unknown To The Unknown-signee Cassius Select reimagines “Don't Stop” as a shuddering, neck-twisting shuffle complete with stuttering vocals and galloping percussion. Finally, cult-hero and fast-rising Sydney producer Setwun revives his Letabruthaknow guise for a rolling percussive rework of “Gully” that neatly re-contextualises the original into something anew.

"The theme for this remix package was exploring Sydney’s diverse musical underground. We love this city and wanted to showcase three producers who have inspired us.

After hearing regular appearance from Splitch on FBi Radio’s Body Promise, we decided to reach out and get in touch. Known for his breaks & basslines we thought he would do a number on JBNT. His remix sounds nothing like the original and quite frankly it blows it out of the water.

Lavurn aka Cassius Select has always been a staple of left field bass for us . His Crook EP shook the ground and is still the benchmark we constantly strive for. Finally, we have Josh. While his main focus is his Setwun project, he’s been making waves releasing percussion heavy, tribal influenced tracks under Letabruthaknow. We were thrilled when he agreed to revamp the project for the remix package." - JV & Palf

Having already received support from FBi, 2SER, Triple R, spins on triple j and a feature on Bandcamp’s ‘New and Notable’, JV & Palf’s Wren EP is an engaging, pulsating and genre-pushing debut from the duo. Already fans of each other’s individual work - JV releasing under Plantlife and Palf under IljusWifmo - they met at a warehouse party in 2013. From there, they started sending tracks back and forth to each other online until they finished one song, which quickly turned into the Wren EP. JV (Corey Furey) and Palf (Max Palfrey) still rarely write music in the same room together, sending stems across until they have something that is worth meeting up over, before putting final touches on.

JV & Palf today add to their Wren EP, with a series of remixes from Splitch, Cassius Select and Letabruthaknow, proving they will soon be some of Australia’s connoisseurs of electronic music and forward-thinking club sounds.

Bandcamp Daily  your guide to the world of Bandcamp